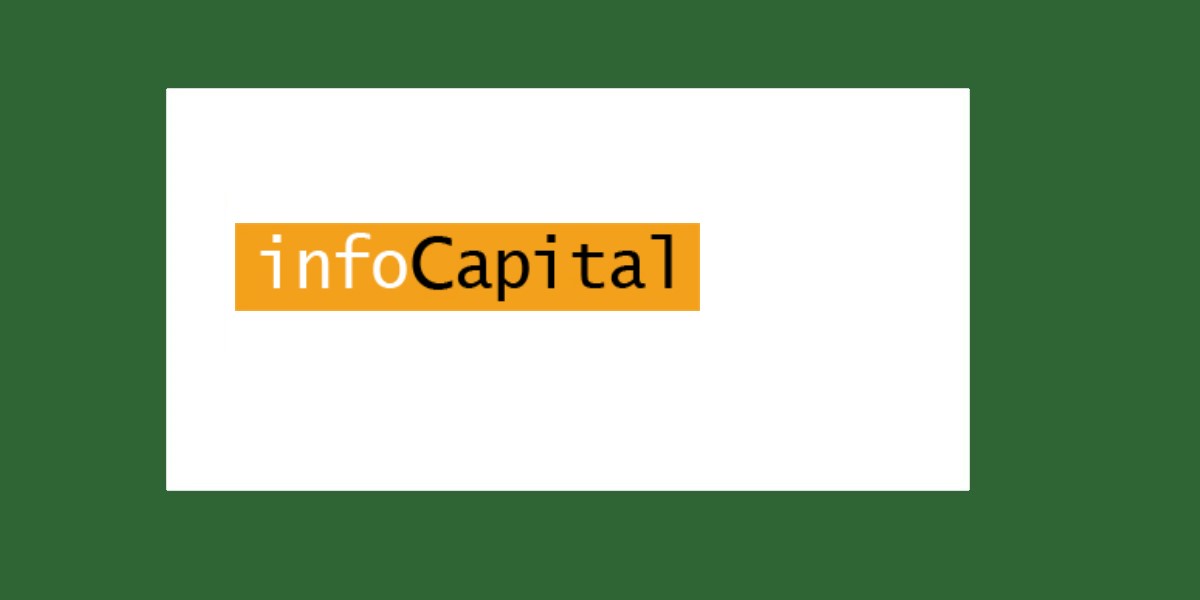 The Amazon can receive a “real” plantation of 500,000 to 1 million seedlings of native tree species in what may be the largest reforestation project ever undertaken

And we are not talking about the aerial launch of seeds, commonly called “muvuca”, propagated as capable of promoting reforestation of millions of trees, when it is scientifically proven that their conversion rate to seedlings is very low – less than 5% of the seeds released arrive to sprout, becoming trees, according to experts.

To enable large-scale reforestation, the company Mahogany Roraima – headquartered in São Paulo and a branch in Boa Vista – is offering partnerships to owners of devastated areas, who need to regularize their environmental liabilities. Mahogany’s director, Marcello Guimarães, explains that the company would commit to reforesting the partner’s area, in exchange for, in the future, sharing with him the exploitation of part of the wood (the percentage allowed by law).

Mahogany itself would promote the mandatory registration of the partner owner in the CAR (Cadastro Ambiental Rural), which is the first step towards obtaining the environmental regularity of the property.

Mandatory for all rural properties, the CAR is a national electronic public register with the purpose of integrating the environmental information of rural properties and possessions, referring to the Permanent Preservation Areas (APP), to those of restricted use, of Legal Reserve (RL), forest remnants and other forms of native vegetation. The registry comprises a database for control, monitoring, environmental and economic planning and combating deforestation.

Once the devastated areas are identified, Mahogany Roraima will be able to apply for financing for reforestation projects to the Amazon Fund, which collects financial resources from the developed countries to preserve the largest tropical forest in the world and, thus, help to combat the climate changes.

Since it was created in 2008, the Amazon Fund has received more than R $ 3.4 billion in donations and has become the main national instrument to fund actions to prevent, monitor and combat deforestation, promoting conservation and use of the Amazon biome. Its resources currently support 103 projects by state governments and civil society to protect the forest.

Expertise + cutting edge technology – The fourth largest African mahogany production company in the world, Mahogany Roraima has developed its own structure and cutting edge technology to plant 200 hectares a day (4 thousand ha / year), with only 39 people. A 100% automatic machine, designed by Marcello, simplifies and speeds up planting and even allows for a planned distribution of native species, contributing to the development and preservation of biodiversity in reforested areas.

To guarantee the quality of the seedlings to be planted, the company has just entered into a technical-scientific partnership with professors from the University of Viçosa, specialists in the production and cloning of native seedlings, planting forests and recovering soil for planting. It is this team that currently runs a 100,000 ha reforestation project in the Rio Doce basin, which covers areas in the states of Minas Gerais and Espírito Santo. “We are specialists in planting fast, and they are the best in the world in producing seedlings”, observes Marcello Guimarães.

Mahogany Roraima is currently presenting this solution for the recovery of devastated areas to the government of the State of Pará. It will then take it to all the other states that make up the Legal Amazon (Acre, Amapá, Amazonas, Mato Grosso, Rondônia, Roraima, Tocantins and Maranhão).