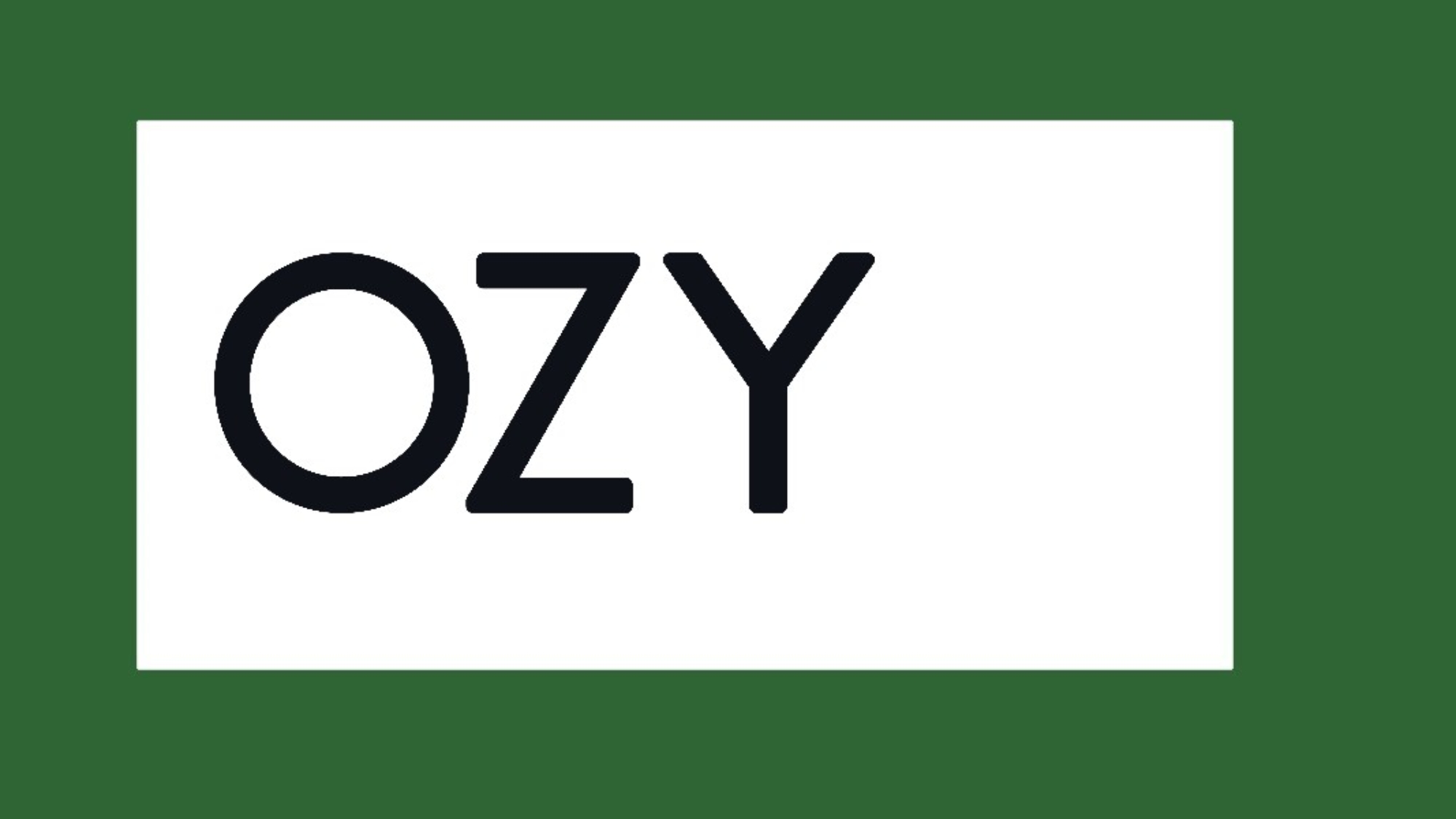 This is a reprint from an ozy report.

Smoke still billows above the Amazonian canopy as Jaime Sales clambers atop a stack of razed trees. “Victory!” he exclaims, letting his shotgun drop as he surveys the battered forest around him. At the vanguard of a small team of armed environmental enforcers, the corporal with Pará’s environmental military police unit has ventured deep into the jungle near Altamira in the northern Brazilian state, which has been the site of persistent conflict over deforestation.

Sales’ reward is the seizure of the massive illegal timber bounty — a haul he estimates to be worth “millions” of dollars on the black market, most likely in China, the United States or Europe, say experts. “Today was a good day, but these environmental crimes never stop. There is a lot of deforestation,” he says.

Such successes for Brazil’s environmental authorities are rare. Under far-right President Jair Bolsonaro, who is a keen advocate of opening up the Amazon to commercial interests, these groups have been chopping down and setting fire to trees with gusto.

Although far from a record, the trends this year have been alarming: Figures released last week showed that the rate of deforestation last month was 222 percent higher than the same month last year. By some estimates, a football field worth of forest is razed every minute.

We will unlock a gigantic amount of new innovations and new industries that we can’t even dream of.

Bolsonaro and his allies see the rainforest as a natural resource that should be exploited — especially in a country that still has so many people living in or near poverty. They view international concern about the Amazon as an ill-disguised effort to hold back Brazil’s development by rich countries that have already trashed much of their own natural habitats. But the furor over Bolsonaro’s approach has also focused attention on the disparate community of scientists, businesspeople and activists who believe that technological advances could help tackle deforestation by making the conservation of land economically profitable.

They see the Amazon as the world’s largest repository of biodiversity and the potential foundation of a multitrillion-dollar bioeconomy, if scientists have the chance to harness the genetic codes of its diverse wildlife. “[With sequencing] we will unlock a gigantic amount of new innovations and new industries that we can’t even dream of,” says Juan Carlos Castilla-Rubio, chairman of Brazil-based Space Time Ventures, a technology company that works on biomass, energy and water risks.

Some scientists fear the world’s largest rainforest, which plays a vital role in absorbing carbon dioxide emissions and keeping a lid on rising global temperatures, could be approaching a tipping point, past which it will not have enough trees to maintain its water-recycling ecosystem.

“Given the physics involved and what we see in terms of action around the world, I’m afraid there will be runaway climate change leading to catastrophes like major crop failures, water scarcity and social unrest,” says Castilla-Rubio. “You can’t predict when or where it will hit the worst, but the signs are all in the same direction, which is irreversibility.”

Castilla-Rubio’s group is using big data and satellites to help farmers improve the output of their land and reduce the need to expand their boundaries into the protected rainforest. One such project involves using satellites to pinpoint and classify particular types of weeds, which can then be targeted in surgical strikes by herbicide-wielding autonomous drones. “If you know precisely where and what the weeds are, you can use one-thirtieth the input of [polluting] herbicides,” Castilla-Rubio explains.

Similar technologies are being adapted across Brazil by farmers conscious both of environmental sensitivities and the importance of making farms more resilient to increasingly extreme weather. “We know we don’t have more earth to open,” says Edwin Montenegro, a macadamia nut farmer, who is using biofertilization techniques to improve the quality of his soil and crops.

Conservationists view the reforesting of illegally razed lands as an effective — but time-consuming, expensive and often futile — strategy against climate change.

“It is like a life system, an entire body. You have to make sure the heart, the stomach, everything is in the right position,” says Marcello Guimarães, chairman of Mahogany Roraima, a commercial timber plantation in the northern Amazon.

Guimarães believes farmers must be convinced of an economic benefit from adopting new technologies. Using satellites to monitor his plots, he aims to increase planting from approximately 500 acres a day to almost 250 acres an hour. “If we can develop this as a business, we can [compete] with the deforesters,” he says.

That view is shared by the Amazonas Sustainable Foundation, a nonprofit providing local communities with opportunities in the production chains of cacao, nuts and fisheries. “We get changes by making people realize they can improve their livelihoods by the sustainable use of resources,” says Virgilio Viana, CEO of the foundation, pointing to a 60 percent reduction in deforestation in the areas in which they work.

Viana worries that the encouraging signals being sent by Bolsonaro to illegal loggers make the work of nonprofit groups more difficult. The president has publicly attacked the Brazilian Institute of Environment and Renewable Natural Resources, and even accused nongovernmental organizations of being behind some of the fires in the Amazon region. “If the cost of illegality is reduced, it makes sustainable development less competitive,” Viana says.

Yet Luiz Carlos Lima, a federal public prosecutor in Roraima, an Amazonian state next to Venezuela, is optimistic that the situation in Brazil will improve as citizens become more aware of environmental crime and the risks of climate change.