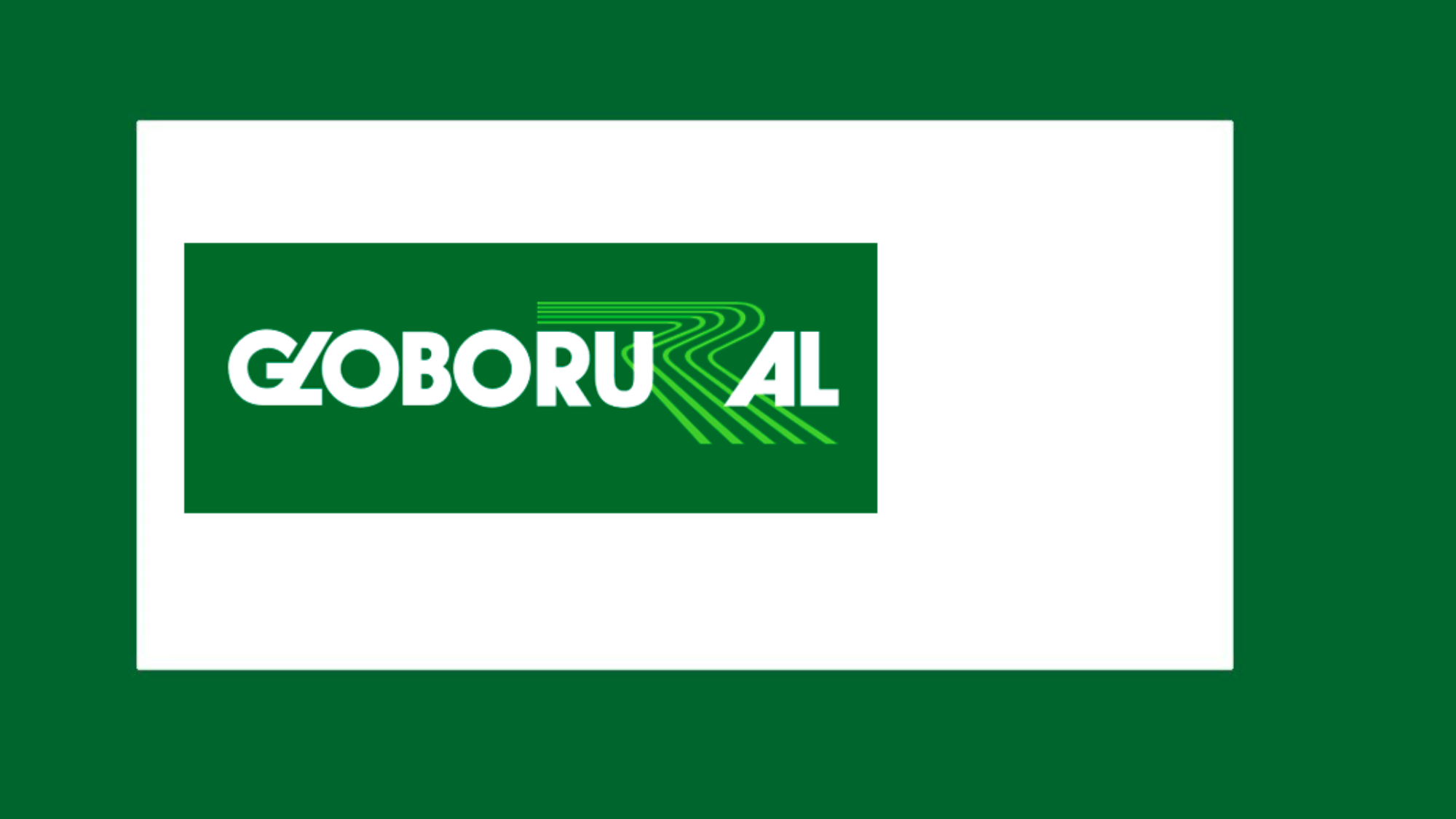 Cultivation is uncomplicated and wood can be cut without the need for authorization, says the association.

A crop that takes 20 years. And there is a farmer investing in it: it is African mahogany, which also produces in Brazil, in the savannas of Roraima and in the cerrado of Minas Gerais.

African mahogany is noble wood, a relative of Brazilian mahogany, which has limited planting and cutting as it is on the list of endangered species. Currently, the cutting of Brazil’s natural tree is allowed only by companies with certification and a management plan.

The planting of African mahogany comes to supply the demand for reclaimed wood, and has an advantage for not suffering from cutting restrictions and having good productivity.

At Ricardo Tavares plantation, in Minas Gerais, there are 500 hectares of African mahogany. He is one of the pioneers in planting the tree in Brazil and dedicated part of the area to a collection of 17 species, trying to demonstrate why he chose African mahogany in relation to Australian cedar, neem, ipe, jatoba, teak and Brazilian mahogany.

“Here it is clearly demonstrated that African mahogany has developed much more than the other wood species we plant here,” says Tavares.

Most of the African mahogany planting in Brazil today is between 5 and 10 years old. The tree grows to about 15 meters in height and then develops to the sides. Until it reaches an ideal measure for cutting: the tree should be around 1.5 meters in circumference.

When it comes to management, it is essential to define the spacing between the seedlings, one of the first decisions that the producer needs to take when implementing a forest area. It is this spacing that will define, in the future, the age of the cut and the volume of wood per hectare.

According to Tavares, a project like this, which takes 20 years to complete, costs around R $ 70,000 per hectare. He believes that in this plantation he will get 400 cubic meters of log per hectare – with the log price at US $ 400, the yield would be around US $ 160 thousand per hectare, which currently gives about R $ 800 thousand.

Pending the long-term return on this investment, Tavares maintains other crops, such as a coffee plantation.

Although time consuming, growing African mahogany is uncomplicated and can bring high yields. The wood can be cut without the need for authorization.

Despite this, financing for the forest’s initial investment can be complicated, as there are no specific credit lines in banks for this crop.

“The time he gets there [at the bank] and says, ‘look, my culture needs 18 years of financing’, there is a scare,” explains Patrícia Fonseca, director of the Brazilian Association of African Mahogany Producers. “The Brazilian financial institution is not used to this and does not like to take risks”.

Planting mahogany is considered simple. At the Boa Esperança farm in Minas Gerais, cultivation was carried out without irrigation, which reduces costs. “The implantation is R $ 6,500 per hectare. The strategy is to plant 25 hectares per year in a perpetual way. As it arrives at the time of the final harvest, we would close this cycle and replant 25 hectares there ”, explains agronomist Paulo Sabonge.

One of the few problems in planting, in terms of pests, is the borer. But trees are able to protect themselves by expelling a resin that protects the wood. According to the agronomist, the only strong control that is needed is that of ants.

The first African mahogany cultivation in Roraima is by the brothers Marcello and Eduardo Guimarães. Cariocas, they come from the technology area, but decided to invest in the field.

They have an area of ​​2 thousand hectares on the farm, totaling 1.8 million trees. The chosen area was a more arid region of the Amazon, very close to the state capital, Boa Vista, called in the lavrado region.

“We are in an area of ​​savannah, which is very similar to the savannah of the Central Plateau. These soils are chemically very poor, they are soils with low natural fertility ”, explains agronomist José Frutuoso do Vale Júnior, who is a specialist in soils and accompanied the implementation of the forest.

The region’s soil had to be built: first with a consortium of legumes and then some grass species, to increase the amount of organic matter. In addition, they needed to find a way to break seed dormancy and therefore invested in seedling nurseries.

The chosen species was Khaya Senegalensis, according to Marcello Guimarães is the one that best adapted to the region. “The condition here is very different. A lot of wind during a very big time, a very strong drought and, suddenly, a rain, which is a monsoon rain, it seems that the world is going to collapse ”, he says. “You have to adapt or the plant cannot resist”.

The brothers’ farm works with a partner, Anderson Gibbert, from Paraná, who bought land in Roraima at a low cost. Planting takes place on his land and this generates forest replacement credits, which can be sold to companies in the region that have unduly deforested and need regularization with environmental agencies.

The sale of credits helps in the beginning of planting. The landowner gets 20% of the income. “We receive, right after planting, in the range of R $ 1,200 per hectare in credit”, says Gibbert.

The proper cuts are expected at 6 years, 9 years and 12. The final cut is expected to be made after 17 years after implantation.

The farm has 27 employees working to sow seeds – 15 of them are Venezuelans. With the coronavirus crisis, the activity in the nurseries that prepare the seedlings was stopped for a month, but has already started again, with care such as distance and the use of a mask. No one was fired during the period.

Technology to accompany and plant

To accompany the growth of the trees, the brothers invested in a satellite monitoring system, which allows viewing on a tablet or smartphone.

A machine was also developed on the farm to plant 3,600 seedlings per hour. The machine removes the seeds from the tube and aligns the implantation on the ground, informing the system with GPS location capture. This allows for an inventory of each tree to make management plans and inform environmental agencies.

The risk of fire and the future of the forest

In the plantation in Roraima, the greatest risk is fire, sometimes caused in a criminal manner.

To avoid the problem, producers test the agroforestry technique, which consists of a consortium of mahogany trees with manioc, bananas and other productive species. Agroforestry demands more constant work, so it reduces the risk of fire because there are people more frequently in the area.

The idea also benefits animals that live further away. Biologist Eliza Costa has studied the fauna of the region for two years and has already noticed the changes.

“We already found jaguar footprints, we found armadillos, giant anteaters,” she says, reiterating that this would be a lower plantation area, but that it has more life because of agroforestry.

For the brothers, the initial goal, to plant 40,000 hectares of mahogany in 10 years, is changing. They now want more diversity: combining mahogany with local trees such as jatobá, ipe, fig tree or taperebá. Mahogany grows and undergoes thinning, while native trees would be used to generate income from bioextracts, materials that can be used in laboratories and in the medicine industry.

In this way, producers are hopeful that African mahogany can be used to preserve Brazilian trees, taking some of the pressure off the Amazon today.