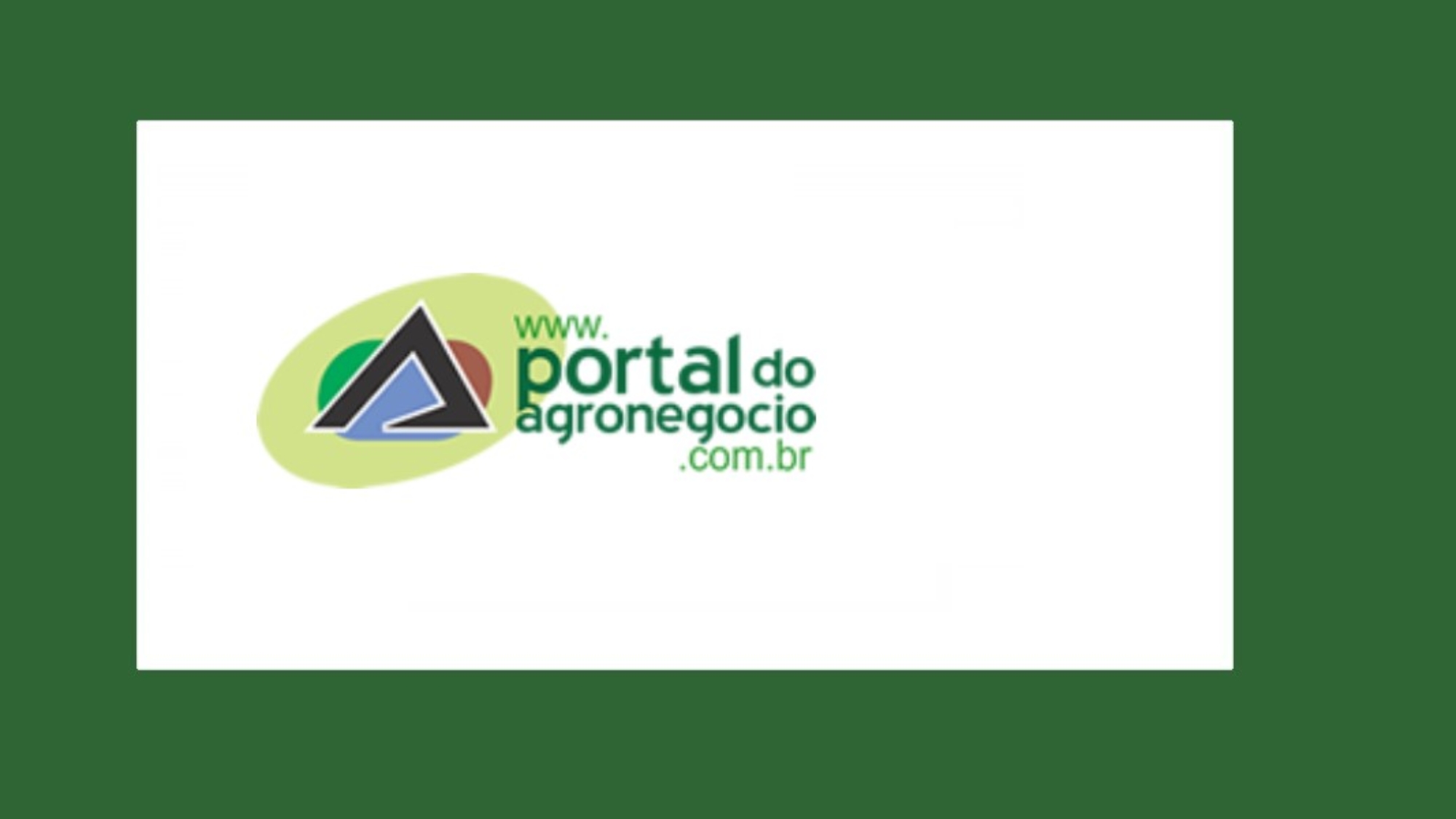 Created by the company Mahogany Roraima, the forest planting machine has a planting capacity of 20 hectares every 3 and a half hours; A hundred machines would plant, in 14 years, 1 trillion trees – enough, according to scientists, to contain the increase in the greenhouse effect on the planet

Annual deforestation in the Amazon, measured between August 1, 2018 and July 31, 2019, was 9,762 km², considered the highest for the period over a ten-year period and 29.5% above that recorded in the same previous period, 7,536 km². The data are from Inpe (National Institute for Space Research) and were presented on Monday (18), in the presence of ministers Ricardo Salles (Environment) and Marcos Pontes (Science) and the interim director at the institute, Darcton Damião.

In order to accelerate reforestation in these devastated areas, the Brazilian company Mahogany Roraima, the fourth largest African mahogany producer in the world, created a 100% automatic machine, with the capacity to plant seedlings of different species at a speed of 13 km / h – or 20 hectares every 3 and a half hours. And that speed can still improve. “We are working to improve its performance”, informs Marcello Guimarães, president of the company’s Administrative Council.

With 100 machines, then, in just 14 years it would be possible to plant 1 trillion trees, which, according to scientists, would be sufficient to contain the problem of greenhouse gas emissions on the planet. “Currently, the largest forest plantations in the world add up to an average planting of 42 million trees per year. At this rate, it would take 23,000 years to reach the number of plantations needed”, exemplifies the businessman.

According to him, the only difficulty of mass planting – the production of seedlings on a large scale – could be solved with the installation of nurseries in several states at the same time, mixing production in 50% of native species and 50% of exotic. “It would help to solve the problem of cutting native trees in the future, because we would be planting species that can be cut too. The native ones would remain in place forming the new forests, and the exotic ones, years after planting, could be cut for the timber industry. We would thus solve two problems: the environmental, which requires urgency to plant forests, and the illegal logging “, he concludes.

Mahogany already has the capacity to offer partnerships for large-scale reforestation to owners of devastated areas who need to regularize their environmental liabilities. In this model, the company undertakes to reforest the partner’s area in exchange for, in the future, sharing with it the exploitation of part of the wood (the percentage allowed by law).

Once the devastated areas have been identified, through the CAR (Rural Environmental Registry), the company can apply for financing for reforestation projects in the Amazon Fund, which collects financial resources from the developed countries to preserve the world’s largest tropical forest. and thus help to combat climate change